Our sessions will consist of a single unofficial competition with one rotating event, and public tutorials... 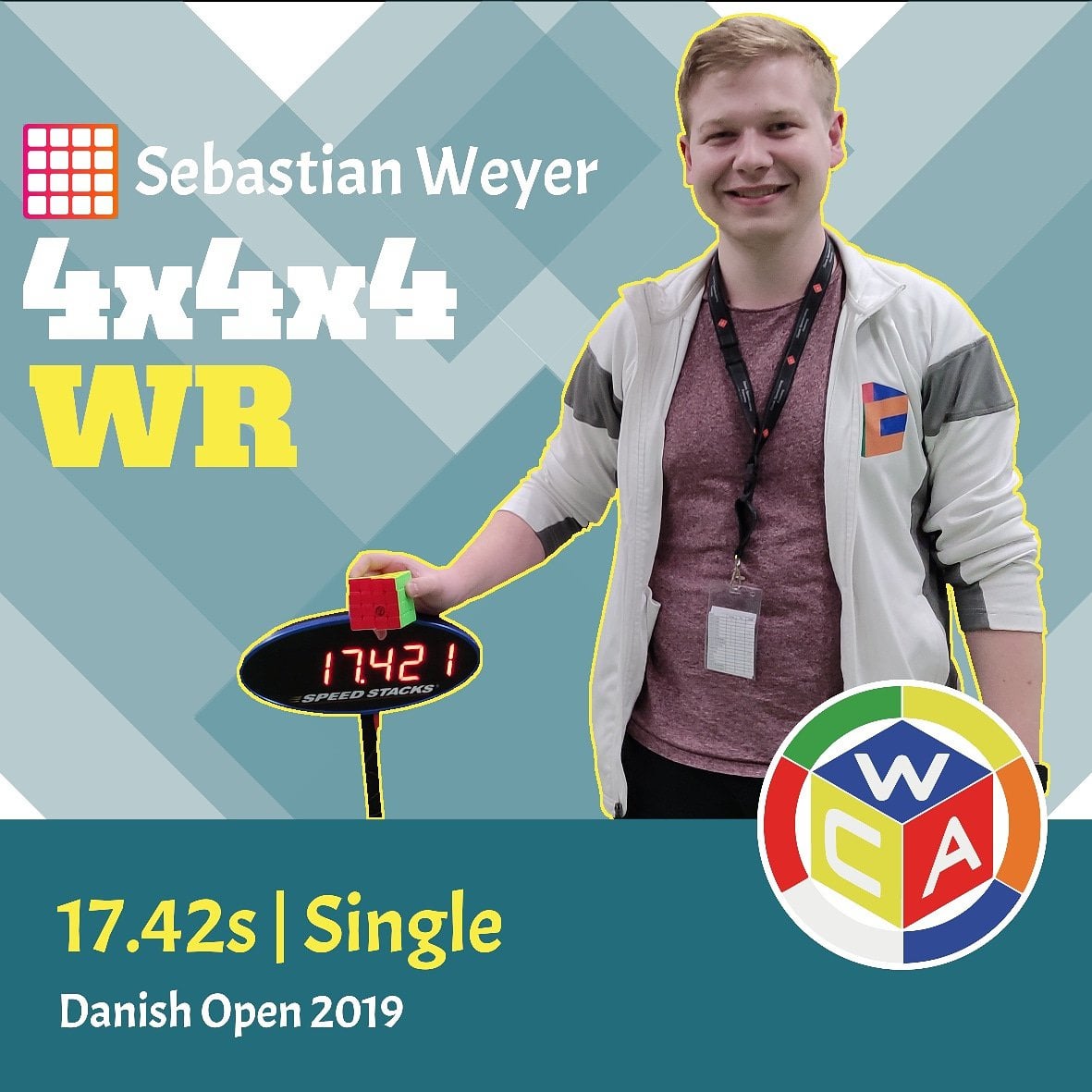 Because we can't meet up due to COVID, we are offering free online lessons for all beginners who want to learn to solve their first cube. Sign up here.

Congratulations to all the winners of the Singapore Rubik's Cube Online Open! It was a great competition, that we streamed live on twitch, with extremely fast and deserving winners. In the 3x3 event, Isaac Wong took home the first place with a 7.15 average. Tristan Chua took second place, and Elmer Seah took third. This event was sponsored by the Cubicle.

Thank you to all who signed up. The competition is now over.

In order to keep the spirit of cubing alive, we have organised an online competition on Saturday June 20th. The prizes include a brand new Valk 3 Elite M, Valk 2 M and a Valk 4 M (Strong). If you would like to sign up, you can find the website here. All are welcome, from all nationalities. All you need is a discord. Sign up is free, so you have nothing to lose.

If you have any suggestions or questions, do not hesitate to email us at the email address above. If you want to sign up, you can do so here.

We hold fortnightly meet-ups on Saturdays. Our next meet-up will be held on Saturday, November 2nd in the mini-theatre at Bukit Timah CC 10am-1pm. Each meet-up will consist of a single unofficial competition with one rotating event, as well as lessons and tutorials from more experienced cubers. If you don't know how to solve a Rubik's cube, coming to one of our meet-ups would be a great way to find somebody to teach you. If you feel like there is something in particular that you want to share, you can email us at singaporerubikscubeclub@gmail.com and you can give an official tutorial on it on one of our meet-ups. Likewise, if there is any topic you would like to see covered, we you can email as well and we will try and orginise it.

If you have any suggestions or questions, do not hesitate to email us at the email address above. If you want to sign up, you can do so here.

Meet-ups Suspended due to COVID-19

Dear Cubers, In light of the current DORSCON Orange situation with COVID-19, we have decided to suspend meet-ups for the time being. Once the situation has been resolved, we will resume our fortnightly meetups.

Our meet-up on the 30th Novemeber at Bukit Timah CC was yet another success.

We had many beginners at this session and taught them how to solve the cube!

Our meet-up on the 9th Novemeber at Bukit Timah CC was yet another success.

We saw many great OH singles including the following:

Cuber of the week this week was Jia Quan! Congratulations!

Our next meet-up will be held on Saturday, November 30th in the mini-theatre, level 3, at Bukit Timah CC 10am-1pm. Every new member gets a club hat and t-shirt for free! (while stocks last)

Our meet-up on the 2nd Novemeber at Bukit Timah CC was a huge success. We had many new members and we held unofficial competitions in 3x3 and 3x3 OH. Congratulations to cuber of the week Firstian! He won 3x3 with an average time of 8.07s in the finals.

3x3 finals were really exciting, with Firstian getting a 6.58 s single on the first solve!

Besides that, we all cubed and practiced different events, including FMC, for which Wong Chong Wen is the Asian record holder. We even had a new cuber come who learned to solve her first ever cube.

Our next meet-up will be held on Saturday, November 9th in the mini-theatre, level 3, at Bukit Timah CC 10am-1pm. Every new member gets a club hat and t-shirt for free! (while stocks last)

Our first meet-up was a huge success at Hillview CC! We held unofficial competitions in 3x3, 5x5 and 3BLD. Check out some highlights below.

Next time, there will be prizes for the unofficial competition in 3x3, a Mo Yu Weilong WRM Stickerless. Our next meet-up will be held on Saturday, November 2nd in the mini-theatre at Bukit Timah CC 10am-1pm. Please note the change in location.

On September 15, Sebastian Weyer broke the 4x4 world record single with the first ever sub-18 official 4x4 solve with a time of 17.42 seconds, exactly one second faster than Max Park's former 18.42 second world record. Sebastian improved his own record of 18.45, set at the German Nationals 2019. With this record, Sebastian will have broken the world record single 9 times in total, more than anyone besides Feliks Zemdegs, who has broken the record 12 times. The solve was recorded, and posted on Sebastian Weyer's official YouTube channel.

Sebastian set the record with the Yau method, which is unsuprising considering that almost all top cubers today use Yau. Here is the reconstruction.

The scramble itself wasn't too lucky. Although it did have no OLL parity. It ended with a nice pure PLL parity (though this did require Sebastian to excecute an OLLCP, since the standard algorithm leads to PLL + parity). However, Sebastian's fluidity and TPS during the solve was remarkable, and are arguable what made the solve. He excecuted the solve at 7.52 TPS, 0.07 TPS faster than his previous 18.25 second world record single. The solve took 131 moves, 5 moves less than the 18.25 single. With this solve, Sebastian managed to obtain a counting 19 in the average, though two counting 25s on the last two solves prevented the average from being a personal best. He finished the round with a 23.59 average, and would go on to win the competition.